THE BLOCKBUSTERS THAT EVERYBODY IS TALKING ABOUT MAKE THEIR PRESENCE ON GOLDEN’S SCREEN. GOLDEN ALSO BRINGS YOU THE BOXING MATCHES BETWEEN THE MOST REMARKABLE FIGHTERS, FOR THE FANS’ DELIGHT. WITH ITS ORIGINAL PROFILE, GOLDEN OPENS MULTIPLE INVESTMENT OPPORTUNITIES TO REACH ALL AUDIENCES. 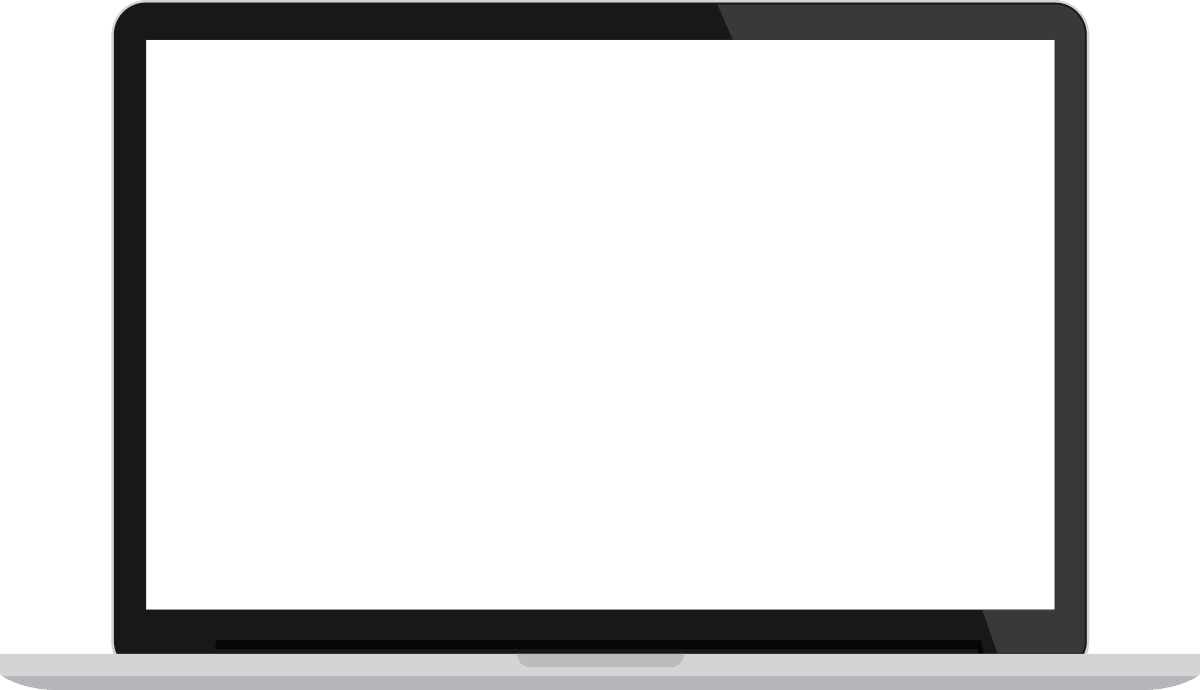 In Latin America, fans of movies and boxing know how to choose. Golden is the Televisa’s channel that focuses its activity in airing contemporary cinema in its original language with only one intermediate break, carrying that broadcast all over Latin America. Golden also broadcasts boxing, arguably the most televised sport, and a favorite within the region. Both types of events have a faithful and reliable following all over the continent and, on top of this, Golden adds the most successful TV series to complement its programming.

Everybody finds in Golden their best entertainment option, since Golden brings to you movies from every genre and for all tastes.

Golden’s demanding audience enjoys the premieres and remains loyal to their favorite network.

THE WIDE COVERAGE OF TELEVISA’S CHANNELS, IN ADDITION TO OUR EXPERIENCE AND TRAJECTORY IN THE TELEVISION BUSINESS, MAKE UP THE IDEAL FORMULA FOR THE SUCCESS OF YOUR ADVERTISING MESSAGES. 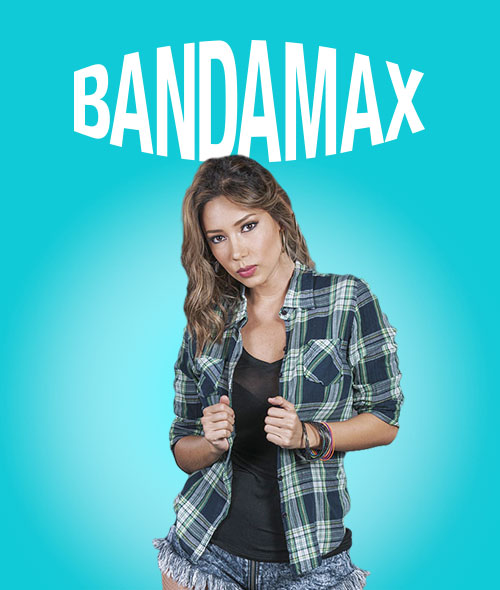 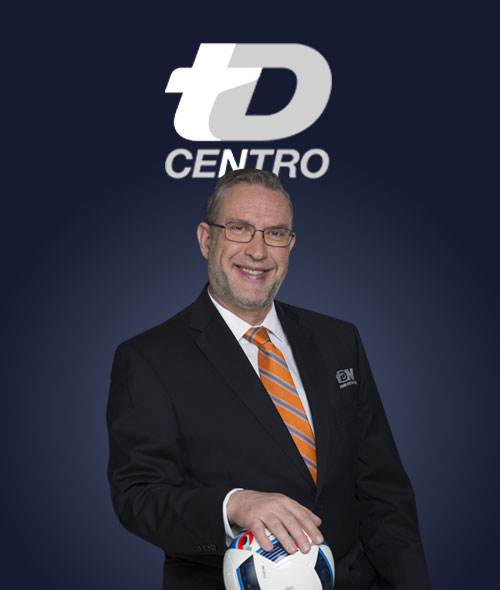 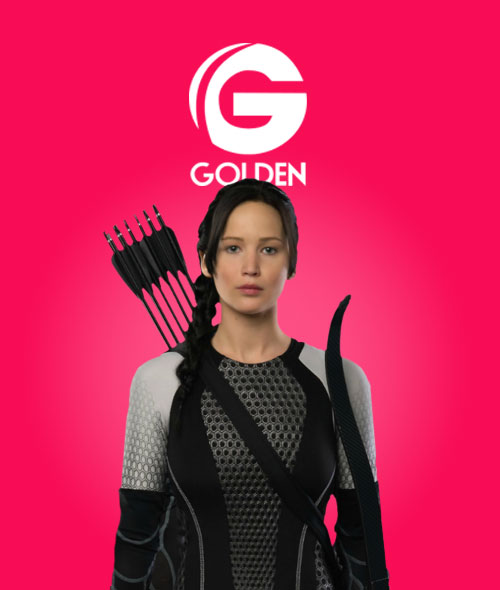 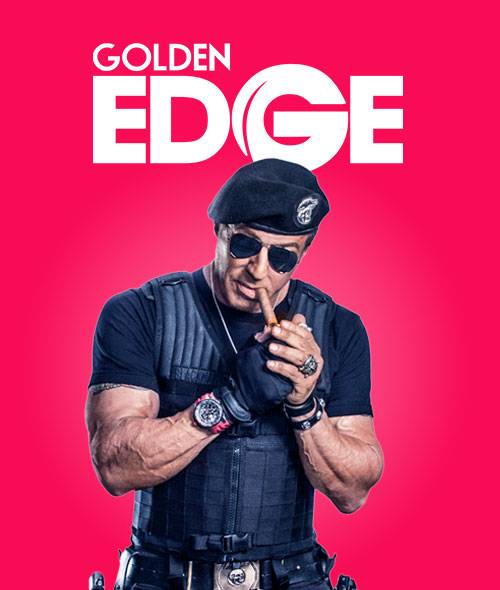 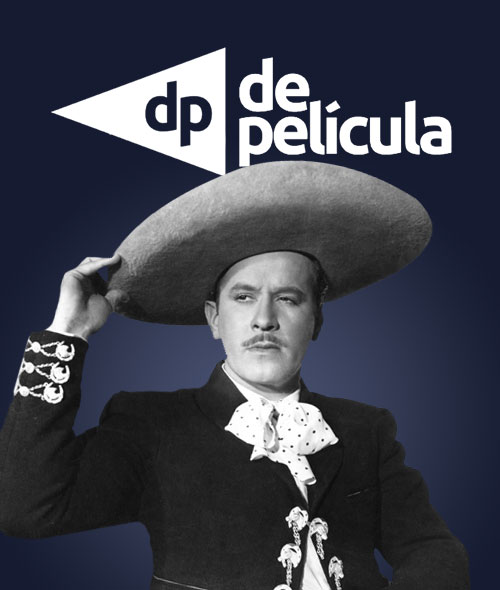 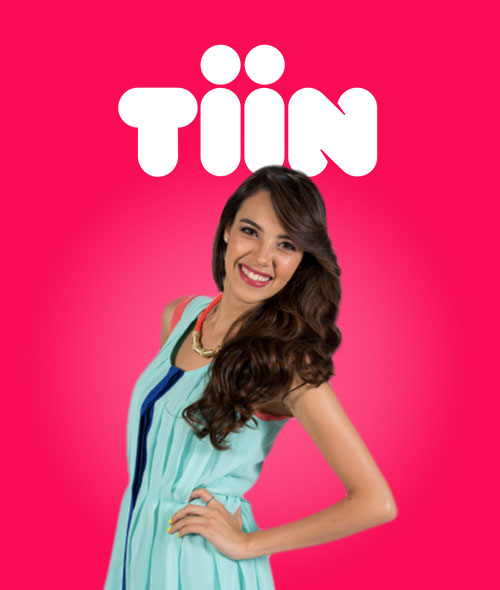 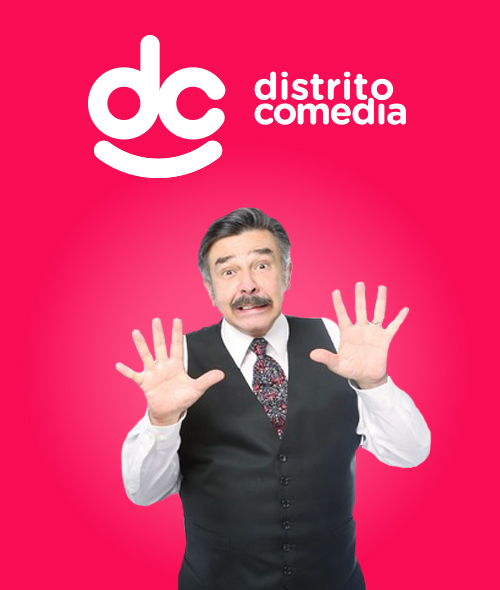 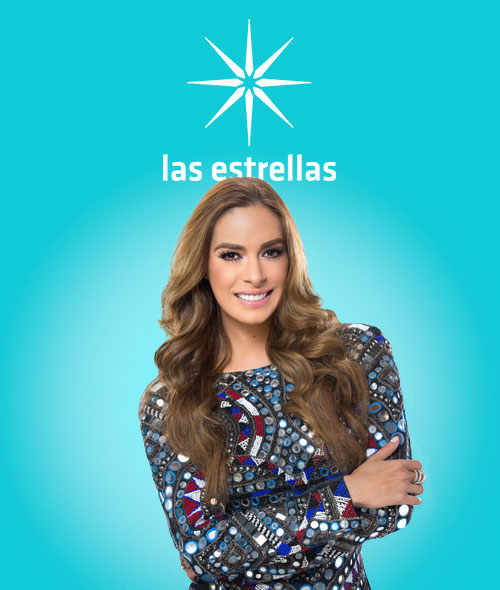 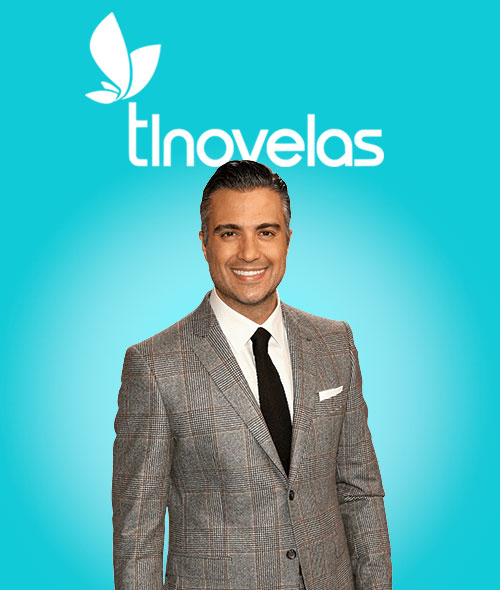 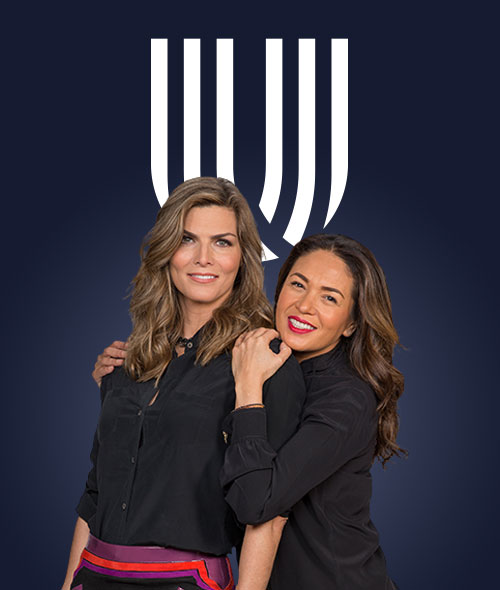